The sea is our cradle but yet we can’t live without our mystical land: Nature’s miracle, coconut tree, is referred to as the ‘Tree of Heaven’ and is part of our lifestyle.

Sri Lanka, (formerly Ceylon) is an island nation, the storied ‘pearl’ of the Indian Ocean is located south of the Indian subcontinent. For centuries, our forefathers have called the land of Sri Lanka ‘Paradise’ for its abundant beauty from the oceanic shades of blue from the sea that encircles the island, for the picturesque sunrise and sunset, for the fecund paddy fields where, rice, the Sri Lanka’s staple, is grown and for the magnificent greenery of the coconuts all around the island and the tea cultivations up in the misty hills.

Sri Lanka’s diverse landscape ranges from rainforest and arid plains to highlands and sandy beaches. The country is famed for its ancient ruins of Buddhist monuments concentrated mainly in the districts of Anuradhapuraya and Polonnaruwa and also to, a lesser extent, in the other parts of the country. It’s also home to some of the other archeologically important heritages like the 5th century citadel Sigiriya with its palace and frescoes that are recognized by the UNESCO as a World Heritage. The city of Anuradhapura, Sri Lanka's ancient capital and a UNESCO World Heritage Site, abounds with the ruins that date back to more than 2,000 years.

The coconut tree is the commonest palm in Sri Lanka and is very much versatile where the Sri Lankans have been putting the different parts of the coconut tree to many uses for centuries. Whether it’s the trunk, fruit, or fronds, it always serves a significant purpose in the lives of Sri Lankan Nature’s miracle - the coconut tree is referred to as the ‘Tree of Heaven’ in some cultures and as the ‘Miracle Tree’ in the others. That reputation is well-justified. Since the inception of the coir industry in Sri Lanka in the 1860s, the coco pith and fiber have been considered beneficial for a number of reasons. Currently, the Sri Lankan coco-peat growing media are recognized as the world’s best soilless growing media and it’s a significant export revenue earner for the island of Sri Lanka.

The brand was coined after long deliberation of scores of meaningful names bearing a relevance to the coconut. Bryan Heart, a New Zealander, who was behind the discovery of coco peat-based soilless growing media business potential in the USA, came up with the idea to meaningfully incorporate the two words COIR and COCO in the brand name “RIOCOCO”. Spelt backward from the letter ’C’ in the middle, it’s ‘COIR’. Spelt forward from the letter ’C’ in the middle, it’s ‘COCO’. Both COIR and COCO mean Coconut. Since Sri Lanka, which is widely hailed as the “Land Like No Other”, is the source of the growing medium, RIOCOCO has been marketing its brand and products with the bold claim “A Growing Medium Like No Other” paying a silent tribute to the industry’s roots in Sri Lanka. 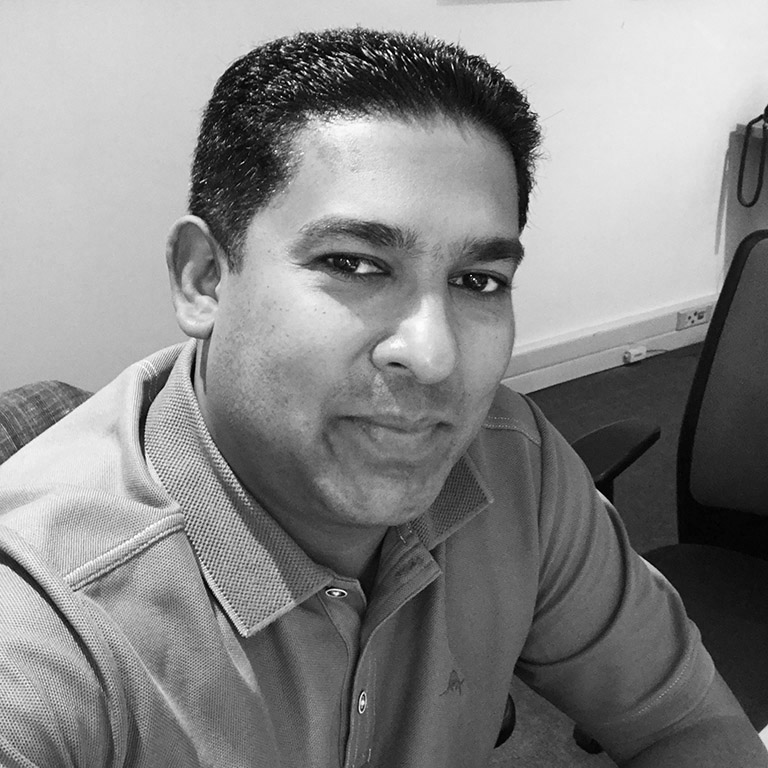 " When I thought about giving something to the world from Sri Lanka, it’s the Coconut, the tree of life that came to my mind first. To craft a growing medium out of the coconut husk and make it a part of the world food chain was, without doubt, a fantastic idea, but, it was, nevertheless, a formidable challenge to begin with. My maiden venture became my heart’s fondest passion and the rest is history… Today, RIOCOCO offers the growers worldwide a wide range of world-class growing solutions infused with some of the finest and the rarest qualities inherited from the mother nature. "

Since the company's inception, we have been manufacturing world-class coir products from the facilities in Sri Lanka. Our use of the highest quality raw materials, which were produced by nature and combined with state-of-the-art technologies and equipment, enables us to produce the highest quality coir fiber products. Our headquarters are located in the Dallas/Fort Worth Metroplex of Texas, U.S.A.We currently have branch offices and distributors in 50 countries across the globe, spanning six continents.

At Ceyhinz Link International, we have taken a quantum leap into the future of this industry. Our around-the-clock R & D programs in our analytical laboratory and ongoing research in the world-class greenhouses in different climate conditions in many parts of the world is the key to develop the next generation coir growing media mixes for different crop types. We are leading the 100% organic coir growing media industry into a new era.