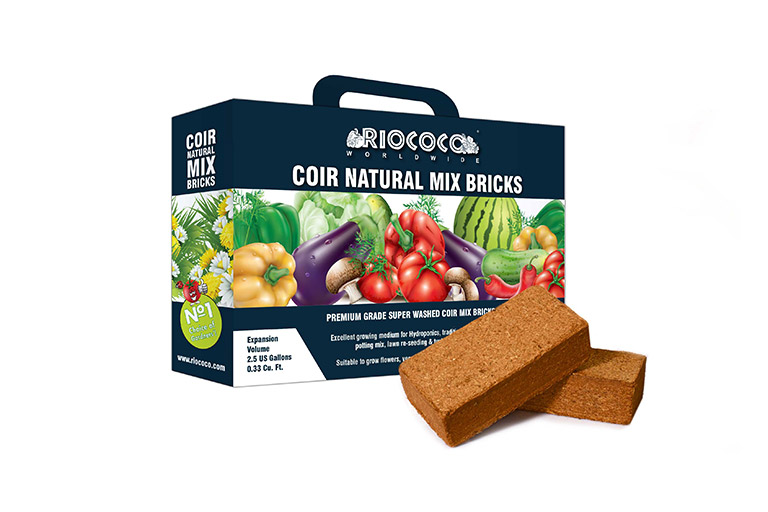 Extensively utilized by cultivators all over the world as the most adaptable and organic growing medium for plants, the coco coir mix, and starter blocks are obtained from the matured coconut husks. Such 100% organic and biodegradable resource is idealistic for both soil-based and hydroponic ways of agriculture. 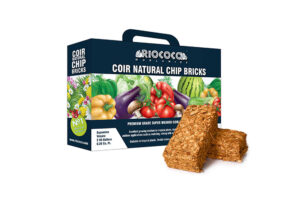 These energy-efficient plant growth mediums have a considerable low-carbon impact on the surrounding ecosystem, resulting in a greener environment. These premier quality and super-washed coconut coir bricks from RIOCOCO contain uniformly cut slabs of coco coir husks, which can be used as effective compost by blending with the soil mix and a perfect growth medium for all tropical plants.

What Distinct Upsides Can Be Gained With The Natural Coir Chip Bricks From RIOCOCO?

RIOCOCO presents 100% organic premier grade and super washed coir husk chip bricks that are an excellent growth medium for all tropical plants. They can easily be used for both soil-based and hydroponic gardening techniques, along with outdoor usages like composting and blending with soil mix as decorative ground cover. Such bricks are composed of equally cut segments of coconut husks. These bricks are made of crisp coco coir substrate, and proportionately mixed with finely granulated coir chip and compressed into a brick form.

In this context, it is to be noted that, before taking the shape of a block, the coir substrates go through a unique 5 times super-washing process and are treated with heat. In this process, the chick bricks thus retain water, nearly double their size and offer 28% permeability. Hence, it offers the vital 30% oxygen to the root system and can be directly applied to the soil mix, without adding inflated clay balls or perlite for boosting the air circulation

Besides, RIOCOCO also caters to optimal grade coir mix bricks that are made from 10 mm natural coir material, without the fine dust. It comprises super-washed materials that bring in naturally forming beneficial bacterial ingredients in the coir fiber. Thus, this micro-organism enriched mix in the form of brick proves to be a superior growth media for the conventional agricultural ways, along with the aquaculture methods of gardening. Besides, it is also utilized in garden re-sowing methods, along with functioning as an effective potting mix, and also lawn revamping techniques.

Such organic bricks are the perfect medium to grow crops like berries, vegetables, and micro-greens, along with flowers. With an optimal level of Air-Filled Porosity (AFP) and Water-Holding Capacity (WHC), these eco-friendly products contain a healthy percentage of complex oxygen-containing organic polymers or lignin that actively assists in creating the essential structural materials and water transport to the support tissues of the plants. Thus, lignin lends rigidity, and boosts up the beneficial bio-inoculants ratio in the roots network, therein preventing the growth of pests and fungus.

What Elementary Ways Can The Coir Bricks By Utilized By The Cultivators?

The coco coir bricks are widely used as liners inside the growers and containers, specifically for the hanging planters, helping in a gradual release of water to the root network. In this context, the horticulturists first need to moisten the coir brick for a quarter to half an hour. Subsequently, the saturated coir bricks are inserted into the suspended pots by clipping them, according to the specific sizes of the pot. Thus, when sowing the plantlets in the containers, the gardeners can place the coir bricks by smashing them into tiny pieces and directly inserting them into the soil mix for effective plant growth. 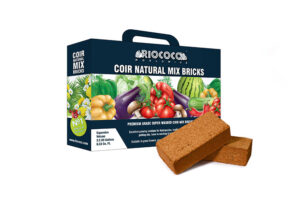 Additionally, the coco coir bricks can also be utilized as a highly functional organic worm compost substance for benefitting the maximum growth of crops and flowers. In this process, the coir brick can be mixed with the organic fertilizer like vegetable wastes in the potting mix for generating a natural habitat for the earthworms. Owing to the beneficial moist soil mixture, it offers a perfect zone for the dew worms to reside and consume the organic humus, therein creating worm castings that are highly effective for plant propagation.

Being mindful of the distinct advantages offered by the coconut coir bricks from RIOCOCO, it will be a justified proposition for the gardeners to buy such organic products that have zero carbon footprints on the adjoining environment. 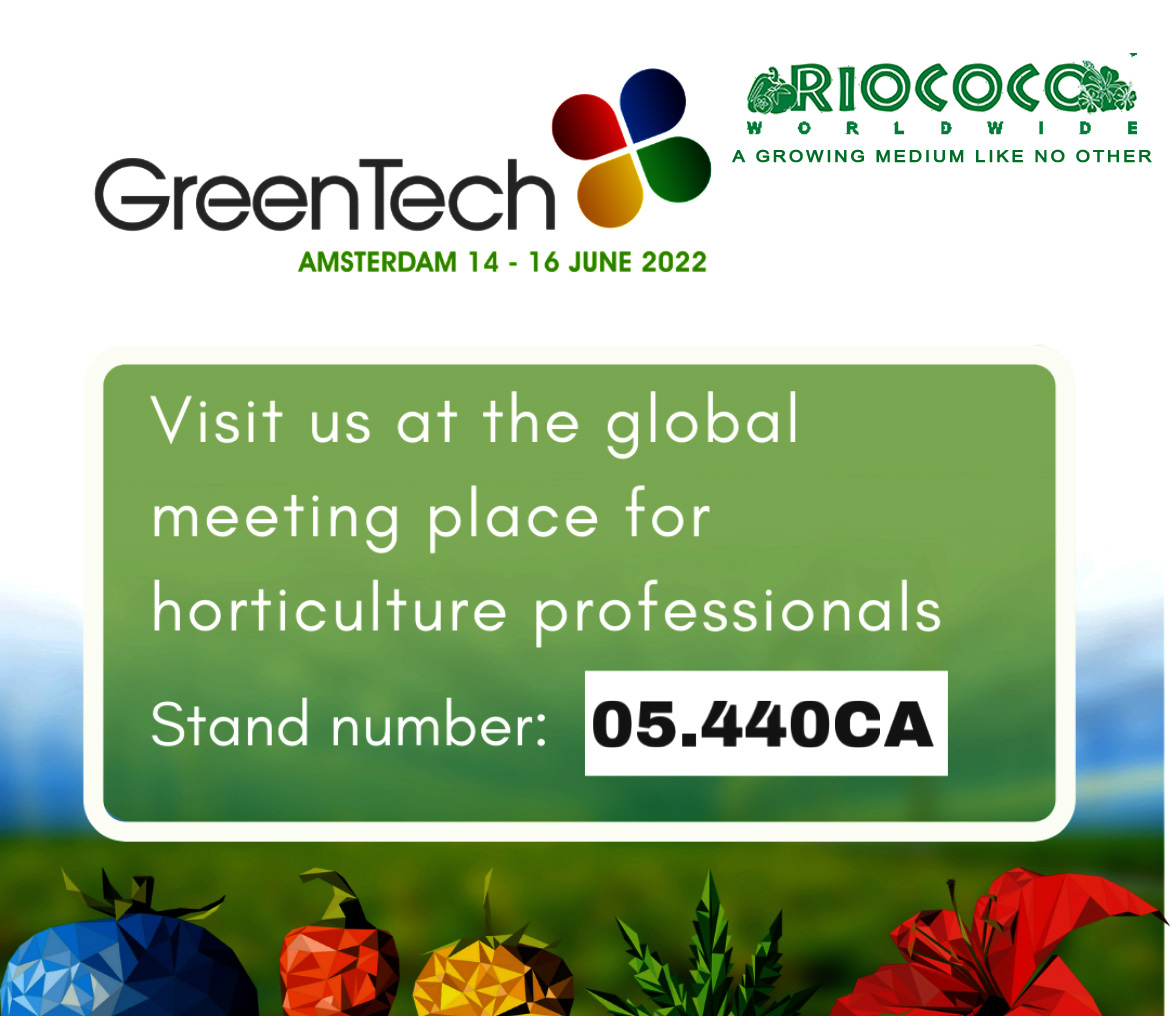