The brand was coined after long deliberation of scores of meaningful names bearing a relevance to the coconut. Bryan Heart, a New Zealander, who was behind the discovery of coco peat-based soilless growing media business potential in the USA, came up with the idea to meaningfully incorporate the two words COIR and COCO in the brand name “RIOCOCO”. Spelt backward from the letter ’C’ in the middle, it’s ‘COIR’. Spelt forward from the letter ’C’ in the middle, it’s ‘COCO’. Both COIR and COCO mean Coconut. Since Sri Lanka, which is widely hailed as the “Land Like No Other”, is the source of the growing medium, RIOCOCO has been marketing its brand and products with the bold claim “A Growing Medium Like No Other” paying a silent tribute to the industry’s roots in Sri Lanka. 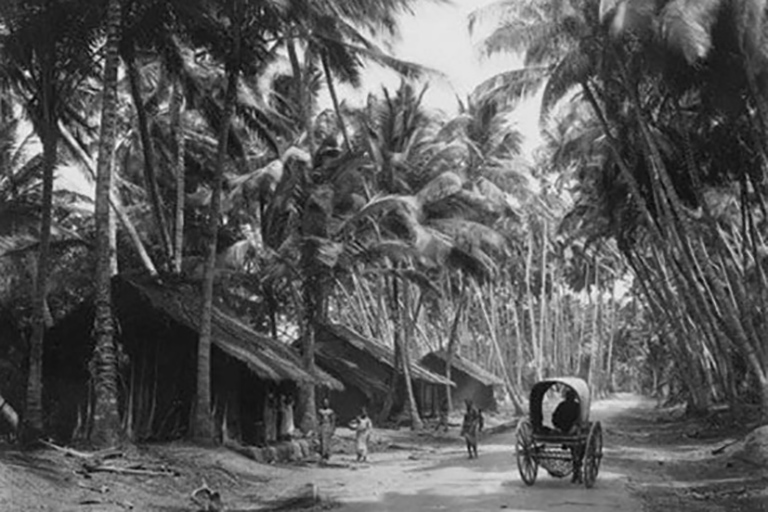